5 Different Types Concrete Joints: How To Make & Repair and What to Fill 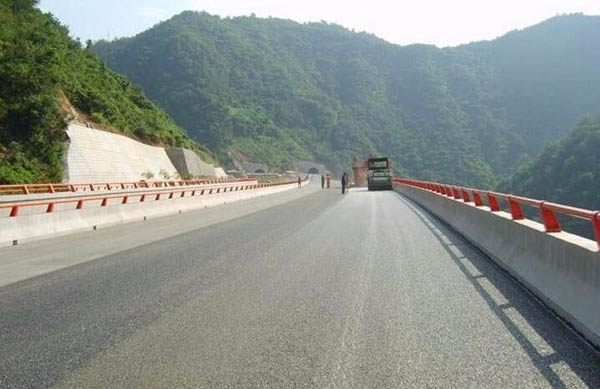 For several reasons, the surface of the concrete is cut to create a space between. The open space between the two surfaces is called the joint.

In this article we will see, what are the different types of joints, how we can make them, and how we can fill them if they are needed anymore. 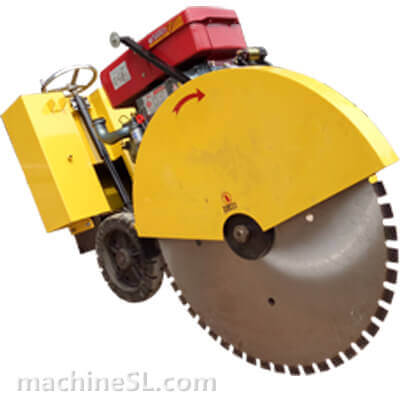 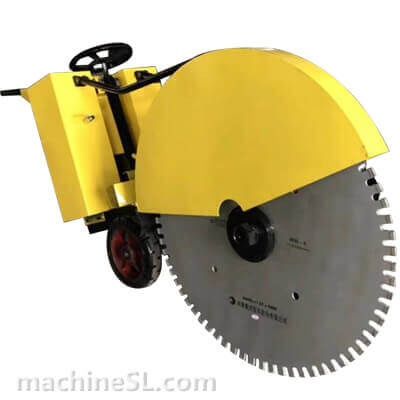 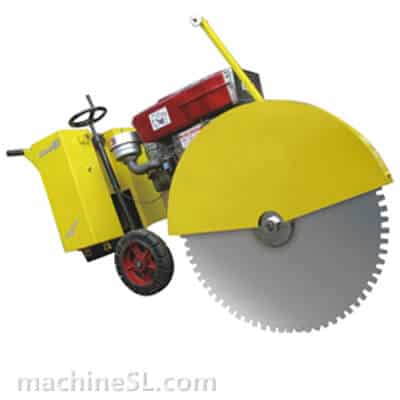 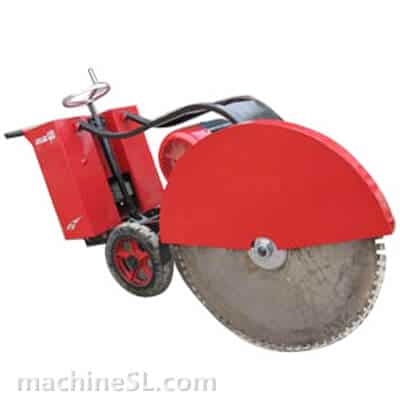 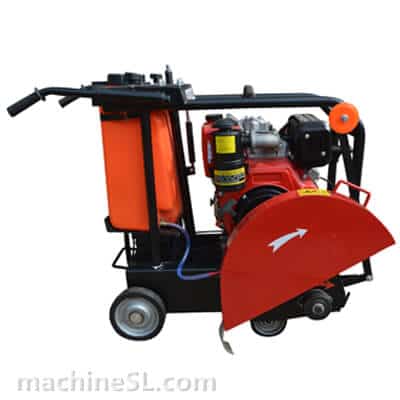 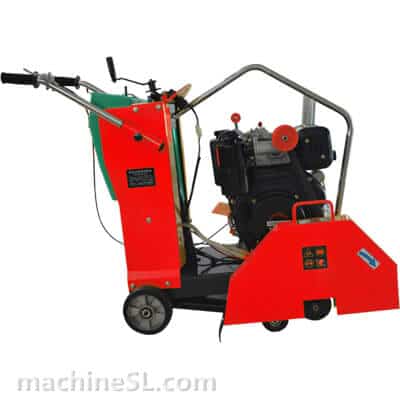 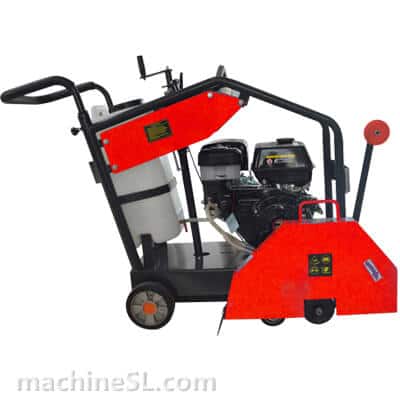 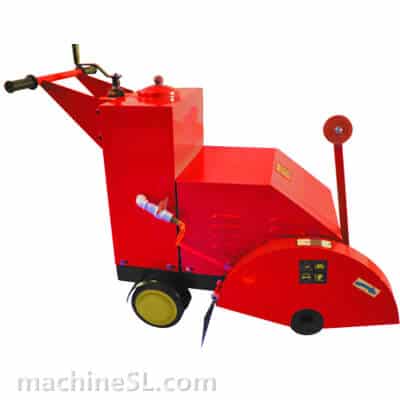 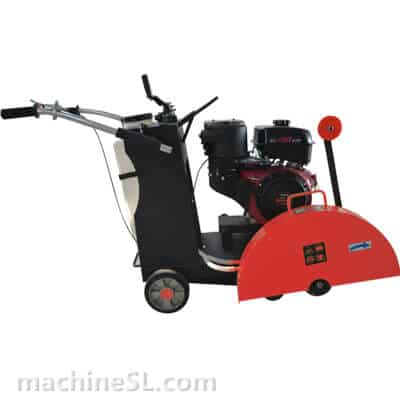 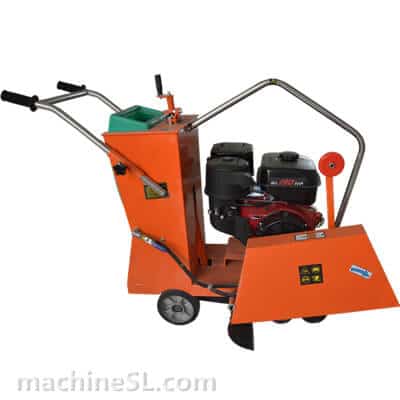 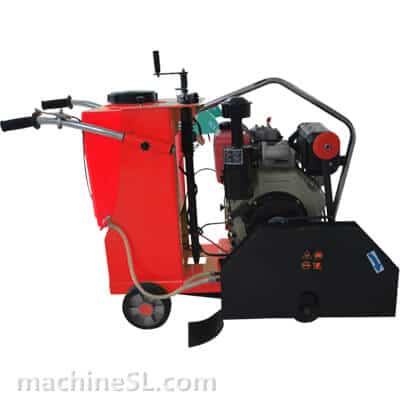 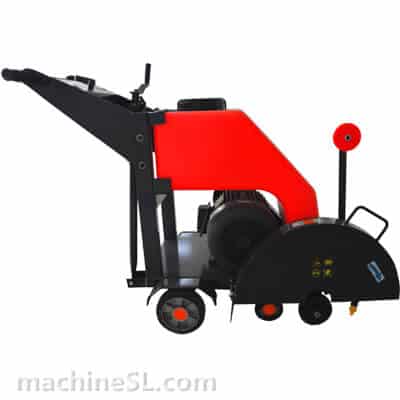 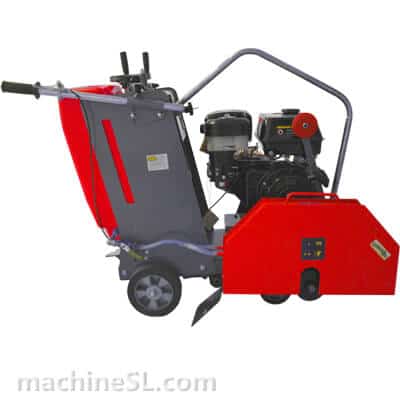 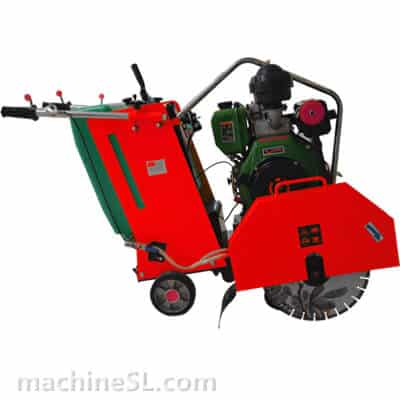 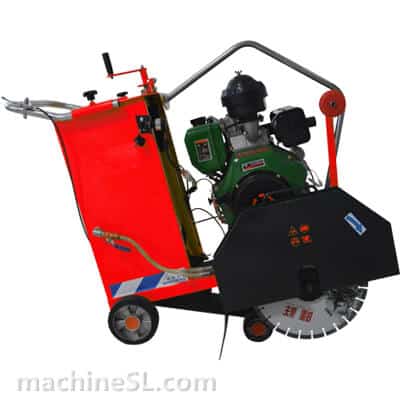 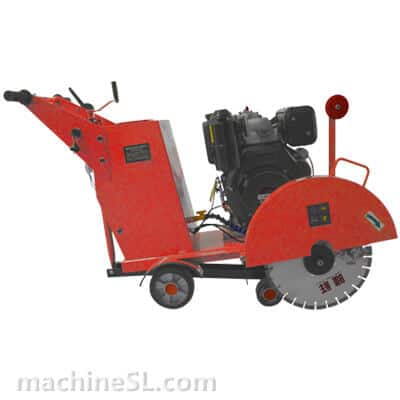 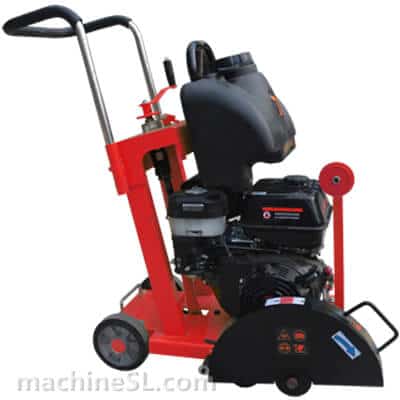 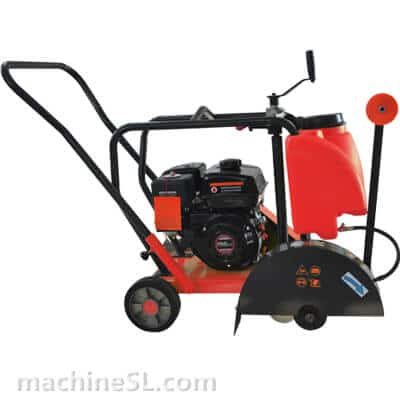 Why We Need Concrete Joints

Joints in concrete are created to compensate for the expansion or shrinkage in concrete due to changes in temperature. 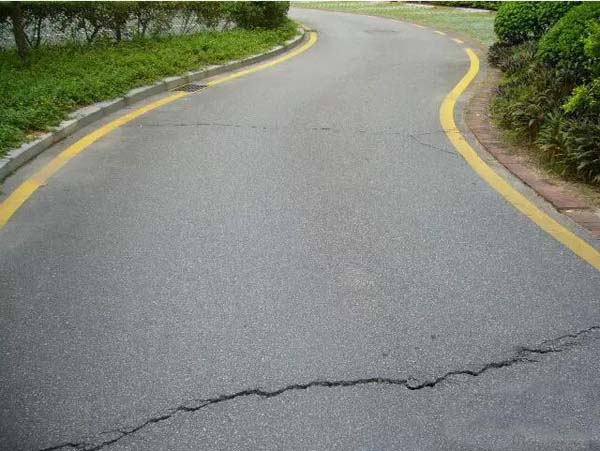 To prevent the cracks caused by shrinkage and expansion, joints are created by forming, tooling, sawing, and placing joint formers in the concrete.

Apart from prevention of cracks from expansion or contraction, concrete joints are sometimes made due to the material and span of the concrete. In such cases, the joint allows free movement of concrete due to its expansion and prevents damage to the other structural elements connected to the concrete.

Concrete joints can be found in the following types of structures.

Joint made when fresh concrete is placed against hardened concrete due to work constraints. 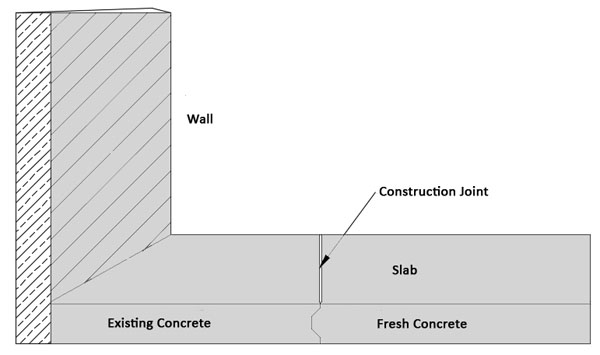 In many structures, construction joints are made to accommodate the construction sequence of concrete placement. Of course, the amount of concrete that can be placed in any operation is dependent on the mixing capability of the batching plant and the available time.

After a certain time interval, there would be a break in concrete supply and then it would start again. During that break already placed concrete would get hardened. After the break, the wet concrete would again be placed on hardened concrete.

In this regard, a construction joint is a separating plane between the already placed concrete and the wet concrete batch.

Joint made to take care of the expansion of concrete subjected to higher temperatures. 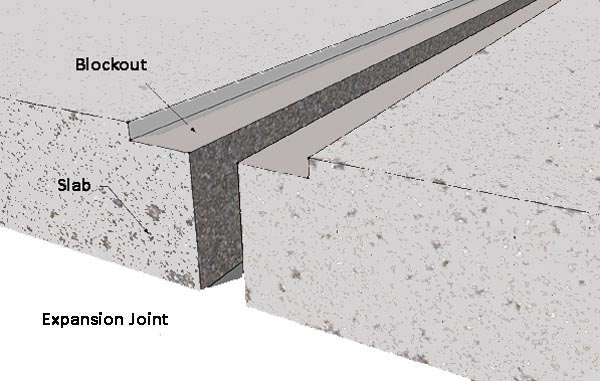 The concrete expands its volume due to an increase in temperatures. Concrete expands to about 10 millionths per degree Celsius. Although this expansion is very small. But in large volumes of concrete like in bridges, pavements, etc., the expansion would be significant.

If the concrete is not freely allowed to expand, the stresses due to temperature variation would not be relieved. As a result, cracking would be developed.

Expansion is a function of length. Concrete structures which are usually longer than 45 m would require one or more expansion joint.

Joints are made to cater to the shrinkage of concrete while drying and hardening.

Like expansion, concrete also experiences contraction due to a reduction in temperatures. Tensile stresses result from drying shrinkage and ambient temperature drops in restrained concrete elements that are prevented from contracting.

To overcome cracking caused by these tensile stresses, joints are placed in concrete in predefined locations to accommodate displacements due to contraction.

A contraction joint is sawed, formed, or grooved in a concrete.

Joints are made to separate two concrete elements to avoid adverse loading. 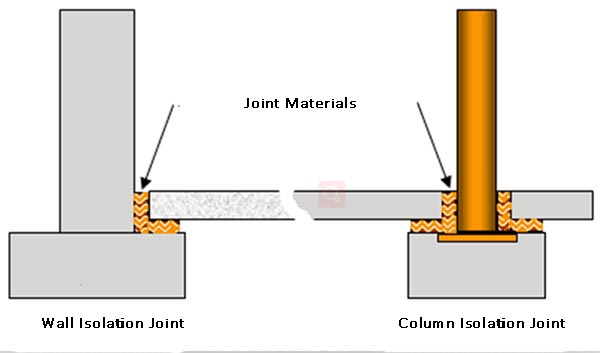 Isolation joints have one simple purpose, which is to isolate a slab or concrete element from something else like a wall or a column or a drainpipe. This due to the fact that different structural elements would have different displacements due to shrinkage or expansion.

If the structural elements are connected, as one will contract or settle, the other may provide restraint, which will usually cause cracks. 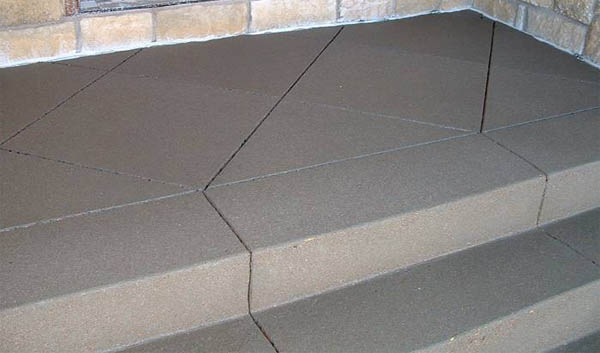 For aesthetic purposes, the cuts made within the concrete should be only 1⁄4-inch deep. However, to serve their function, they must also be about 25 percent of the depth of concrete elements like a slab.

How to Make Joints

1.     Cleaning the Surface of hardened concrete

After following the previous two steps, the new concrete is poured. In some cases, a tie bar is also provided, in the unreinforced concrete elements to prevent the opening of the joint.

Joint formers are used to create contraction joints. Joint formers can be made of either rigid or flexible material. Basically, they are plastic strips in T shape, which are place in the concrete during casting usually with a cutter.

These joints are tooled into the concrete surface during the finishing operations. A groove is formed to cause a weakened plane, which controls the location of the developing crack. Grooving tools with blades 1-1/2 to 2 in. (40 to 50 mm) in depth are used.

As with tooled joints, saw-cut grooves should be made at least 1/4 the depth of the member. Various types of sawing equipment and techniques are available, including diamond-studded blades and abrasive blades.

Expansion joints are formed similarly to contraction joints. They can also be either grooved, formed, or sawed into the concrete.

Isolation joints are usually made by inserting joint material next between the interface of structural elements. That interface could be either between a column or wall to a pipe and slab. The joint material is usually asphalt-impregnated fiberboard/ Additionally, plastic, cork, rubber, and neoprene can also be used. The depth of the isolation joint should go all the way to the depth of the slab or other structural elements.

Decorative joints are my either scoring or saw cutting. Scoring is done with a groover tool when the concrete is fresh. Score lines can be cut straight, but also may be done diagonally to the edges. Conversely, saw cuts are accomplished when the concrete is hardened. Geometric shapes can be saw-cut into the slab and then stained to create a contrasting look.

What to Fill Joints (Seal,Caulk)

Joints are filled to achieve liquid tightness, which will allow structures to maintain their long-term integrity. A joint sealant is usually made of high-quality rubber or plastic.

The filling is done to the full depth of the joint. The filler material must have enough compressive strength to support the edges of the joint from stresses imposed by surrounding structural elements.

They are commonly filled with100% solids epoxy filler or polyurea filler

They are commonly filled with a compressible fiberboard material.

In order to have a cleaner isolation joint, the top part of the joint material is removed and filled with an elastomeric sealant.

How to Repair Joints

A damaged joint can be repaired by following these steps:

To conclude, several types of joints are made in concrete, which can serve both structural and aesthetic purposes. A range of joint making technologies are available ranging from saw cutting devices to grooves and joint molds.

Lastly, joints can be filled with a range of materials including plastics, rubbers, epoxies, and even fiberboards.