Compaction is one of the construction tasks, that takes place practically on every construction project. Whether it is densifying soil beneath the slab on the ground or compressing the clay core of an earthen dam, you would be needing compaction.

Therefore, it is important that we understand how compaction works, what it really is, how we can do it and monitor its quality and what mistakes, we should avoid while doing it. You will find answer to all these question in this article.

Compaction is defined as the process of increasing soil density by removing air voids. It is done by mechanical means.  Compaction should not be confused with consolidation, which is the increase in soil density because of exploitation of moisture content of the soil. It is a is a time dependent process controlled by the permeability of the soil. 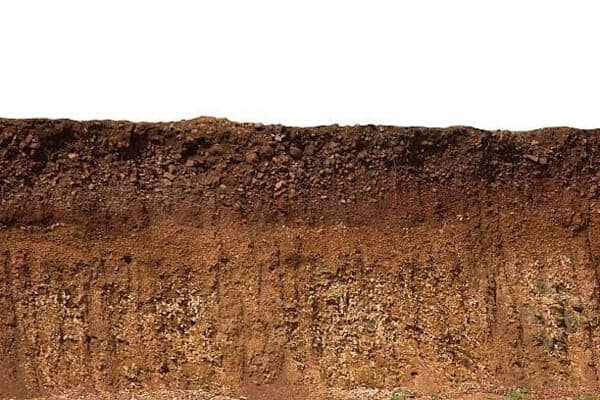 Projects Where We Need Compaction

Soil compaction is important because it provides essential flat base for different types of project. Compaction provides stability and firm support to the construction, that are built above them. It also increases the shear strength of soil.

The Risks of Not Compacting

Skipping the compaction on sites, where it is essentially required can cause serious problems.

Over the time soil may settle down under the load due to reduced bearing capacity. Soil may also slide down allowing the water to pass underneath the surface of foundation.

This movement, of course, can cause damage to building foundations in the form of erosion and can also cause additional uplift pressure.

Ultimately this would lead to building settling down and can also collapse. Similarly, in roads, an improper compaction can result is settlements of pavements and cracking in the pipes underneath the road. 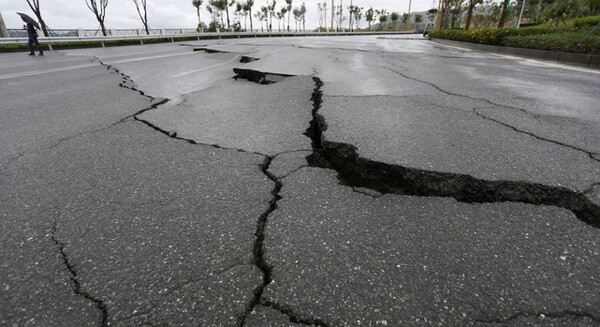 In compaction, the main goal is to keep the soil particles as close as possible by removing air voids. This results in improved dry density of soil.

Hence compaction of soil depends on the relationship between its dry density and moisture content.

When dry soil is compacted, the soil particles start to come close to each other and the soil becomes stiff and cracks and gaps are formed. These cracks are due to improper contact of dry soil particles.

If we add water to soil, the water will form a thin layer around the soil particles, which helps the particles to get in contact with each other properly. Hence soil becomes denser under compaction.

At a certain point, the volumes of air in soil become minimum and dry density would become maximum. This is called maximum dry density point. No more water should be added beyond this point and the moisture content of soil at this stage would be the optimum moisture content. 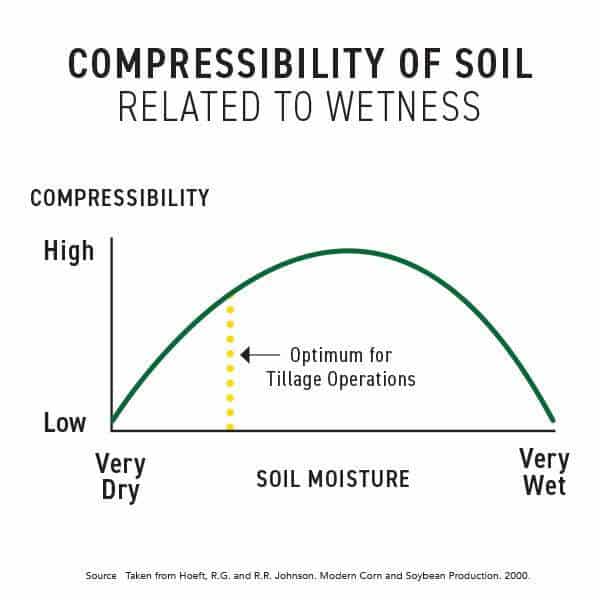 Compaction in a soil can be measured by following techniques

On construction projects, you also test small soil samples in the laboratory taken from the site. From the test you get a value of maximum dry density. Let’s call it D.

Therefore 95% compaction means that soil is compacted up to 95 of the maximum dry weight possible (computed in laboratory as maximum dry density). 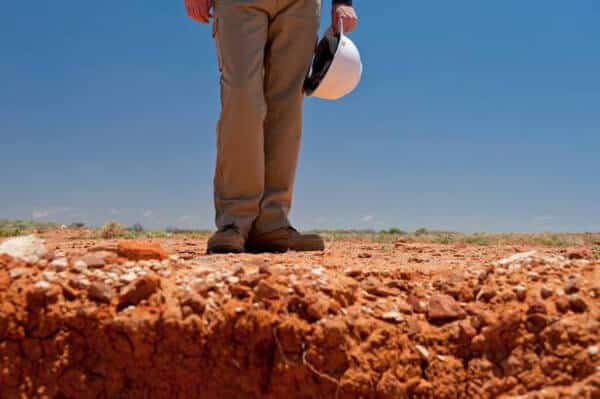 Type of Machine Used For Compaction

The type of machines we can use for compaction depends on the types of soils, we are compacting and the site conditions. Soils are categorized into different types based on their grain sizes. As a result, these soils have different densities and moisture contents.

Soils can be grouped into following types:

Soil particles stick together. High impact compaction is the best choice. Clay is a type of cohesive soil.

Soil particles are bigger in size than the clay particles. These soils offer good drainage. Shaking or vibratory compaction technique is the best choice. Sand or gravel is a type of granular soil

A combination of both types of soils (granular and cohesive). Most of the soil particles type (either granular or cohesive) determine the best strategy for their compaction.

Following types of compaction equipment are available in market. 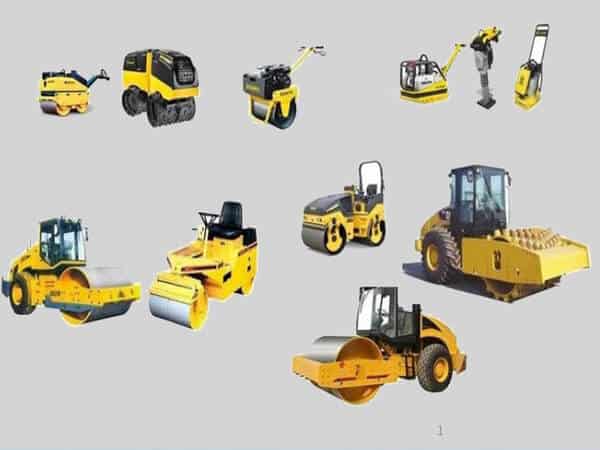 Compaction Mistakes You Should Avoid

Two most common compaction mistakes you should avoid are over compaction and under compaction. They are usually the result of untrained or careless work.

A general idea in our minds is that we can not over compact the soil. As we increase the compaction it will become more and stronger.

But this is not the case. Doing compaction beyond the need would cause the soil particles to break down. It will reduce its support capability due to the separation that happens within the soil mix. This will lead to weakness in soil, not strength.

To make it further clear, you can perceive it like this. Let’s suppose, you have a pile of small rocks and you try to hammer them down into small pieces. You can do it with the correct amount of force.

But, if you keep hammering them down beyond the size of rock you desire, you will end up having them in very small sizes particles like sand, which is completely different than what you wanted

Over compaction breaks down the materials to such extent that their composition is changed. 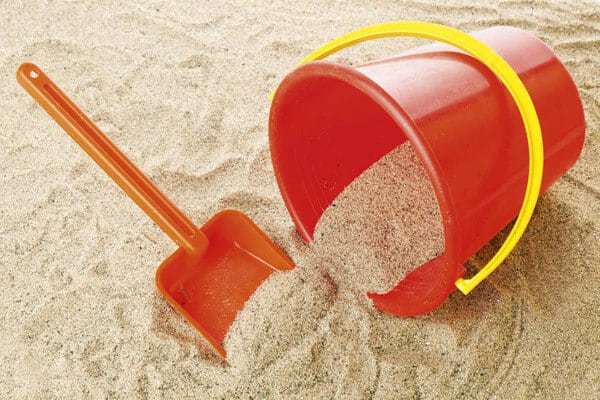 Under compaction can happen as result of certain mistakes:

Under compaction can cause uneven settlements. Since the soil is not compacted properly, it will not be able to bear the weight above it, which can lead to structural issues. 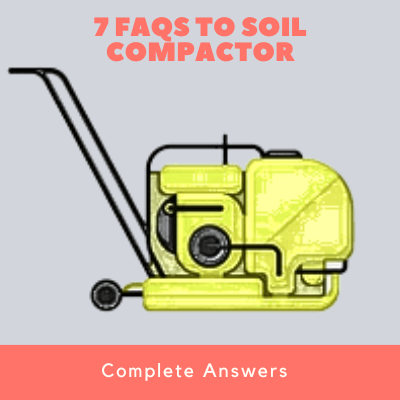 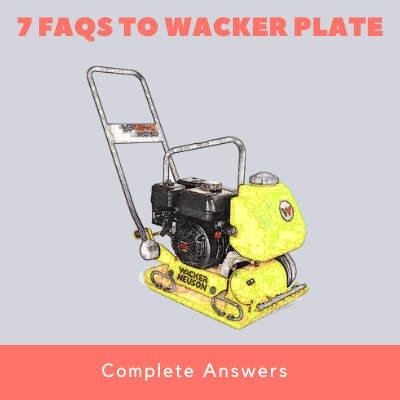 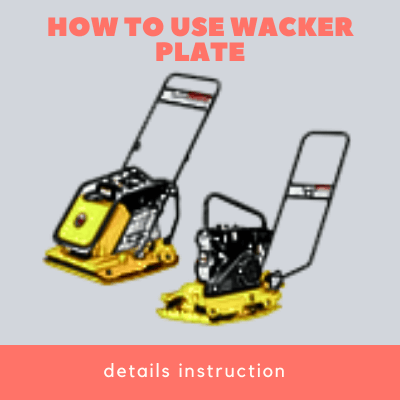